RoadWatch is simply the best warning system on the road.

The idea for the RoadWatch product started as an idea in the early 1990s when an employee of a Thermal Imaging company started looking for a way to detect warm air thermals to support his passion of flying Gliders. Glider pilots seek out thermals (rising warm air) to fly into to give them lift and thus keep themselves in the air as long as possible. The employee put together a very rudimentary Infrared (IR) detector that he could use while flying and point it out of the cockpit window to see if he could detect the warm air thermals. His IR detector was not sensitive enough to detect the thermals as he had hoped. On his way home from this experimental flight, he decided to point the IR detector out of the window while he was driving. To his surprise, the IR detector was measuring different temperatures of the road as he drove through varying road conditions. After some contemplation of what he observed, he came up with the idea of using an IR detection system to read the actual road surface temperature as a safety device and thought it would be an ideal device for over the road truck drivers who have to drive in adverse winter conditions. The employee then went on to file an application patent submission that was subsequently issued. The employee then went to work for Sprague Controls, which developed the idea into the RoadWatch 1 (RW-1) product that was first sold in 1996 that used the round DIN connector.

The RW-1 became well accepted by the market but in a different application than originally envisioned. Although several truck fleets and independent truck owners adopted RoadWatch as a safety device, it was the integration of the RW-1 product into salt/sanding truck dispenser control equipment that became the biggest market for the RW-1 product.

By late 2005, the RW-1 product design was about 10 years old. Several of the components used in its design were becoming obsolete and therefore becoming very difficult to obtain. This required that the RoadWatch product be redesigned if it was to continue to be sold. This redesign resulted in the next generation of the RoadWatch product that became known as the RW SS. The RW SS first went into production in June of 2006 and production of the RW-1 was discontinued at that time using the rectangular EDAC connector.

Beginning in 2010 a series of improvements were implemented to improve the RW SS sensor and manufacturing process. The calibration of each sensor evolved to include a 12 point calibration on every sensor. Improvements to sensor and cable seals improved the product durability.

In 2014, the RoadWatch Bullet sensor was introduced. This patented new sensor was completely redesigned from the ground-up. Key aspects of this sensor include:

Commercial Vehicle Group, Inc. is a leading supplier of a full range of cab related products and systems for the global commercial vehicle market, including the heavy-duty (Class 8) truck market, the construction, military, bus and agriculture markets and the specialty transportation markets. Commercial Vehicle Group acquired Bostrom Seating in 2011. CVG’s products include static and suspension seat systems, electronic wire harness assemblies, controls and switches, cab structures and components, interior trim systems (including instrument panels, door panels, headliners, cabinetry and floor systems), mirrors and wiper systems specifically designed for applications in commercial vehicles. The Company is headquartered in New Albany, Ohio with operations throughout North America, Europe, Asia and Australia. Information about the Company and its products is available on the internet at www.cvgrp.com. 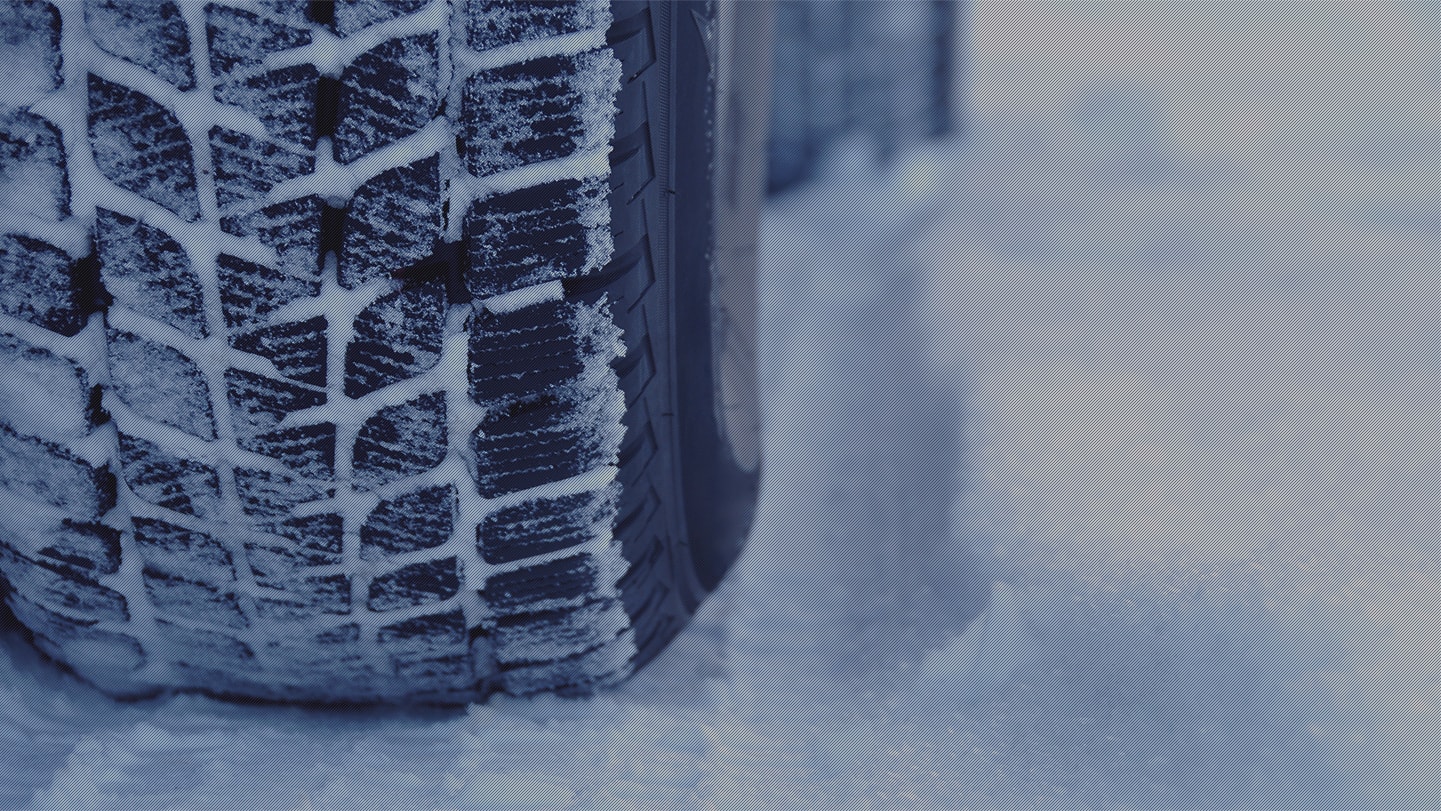 Did you know that RoadWatch is on Facebook? Head on over to our page and give us a like!

© 2022 Commercial Vehicle Group, Inc. All rights reserved. Terms of Use | Made by Jetpack